What is this “selvedge denim” we’re so obsessed about? 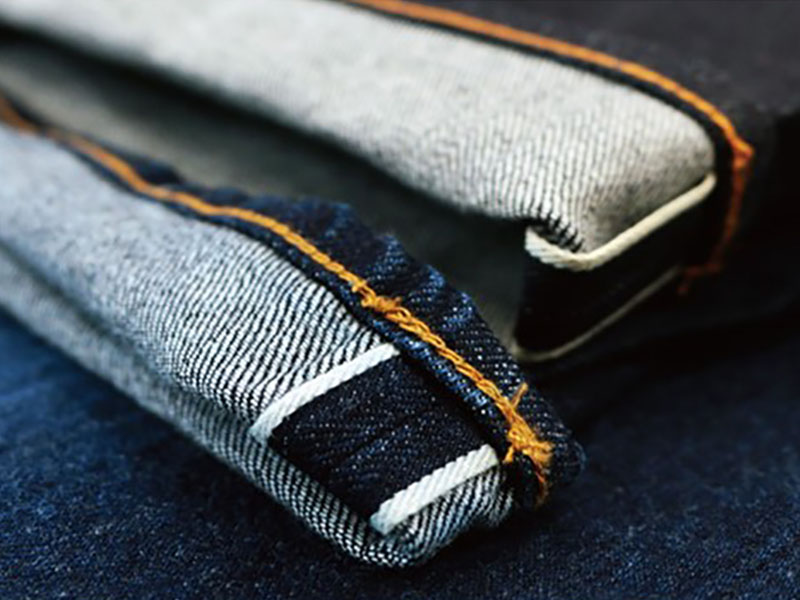 We are producing high quality Japanese selvage denim from rope dyed yarn and proprietary spinning techniques.
Selvage fabrics are woven on our vintage shuttle looms operated by our highly skilled craftsmen.
Selvage making is much less efficient than modern wide fabrics., and it takes great experience and creativity to optimize production.
Our team takes great pride in making a truly vintage, authentic fabric and the quality take priority over high productivity for this
legendary, well esteemed textile. Selvage making is considered an "art" more than manufacturing to some people.
Thank you for making Kurabo Japanese selvage number one with fashion designers, vintage enthusiasts and denim lovers world wide!

The origin of Selvage denim

Selvage denim originated in the USA. The denim was woven on shuttle looms from a company called Cone Mills.
Originally all fabrics (not only denim) in USA was produced by shuttle loom weaving machines.
Jeans were primarily used for workwear made from selvage denim in the early days. 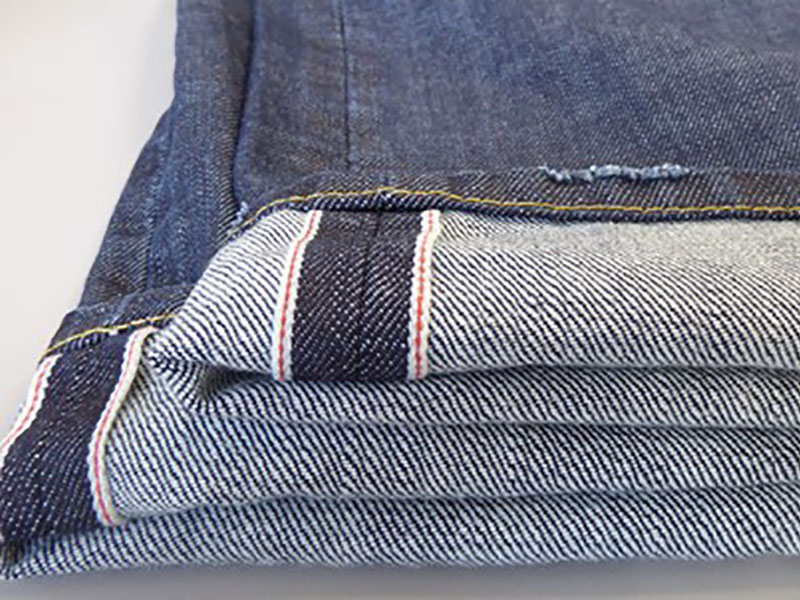 The history of selvage jeans in Japan

Before developing KD8, all jeans made in Japan were made of 100% imported fabric from the USA. Levi's 501 "red tab" jeans were imported from the USA and became very popular in Japan "red tab" jeans became a huge success, and fashion trend primarily for young men.
As far as selvage denim production in Japan goes, Kurabo established their own facility and technique in 1973 to make selvage denim in Japan on imported shuttle looms. Although the productivity was low - the fabric was "real vintage"!
So, after much trial & error Kurabo was finally able to develop good quality selvage denim that was eventually approved by levis Japan. Our first Japanese "red tab" selvage was a 15oz denim called #A8766. At that time, the output qty was about 2,500mt per month only which is enough to create about 1,000 pair of jeans.
Originally, Levis 501 selvage jeans were imported to Japan market with a US made Selvage denim.
Kurabo then replicated this original quality in Japan - which is why Japanese selvage in the early days was
actualy referred to as "fake vintage" among Japanese even though it was true authentic selvage denim.

About shuttle looms and selvage denim 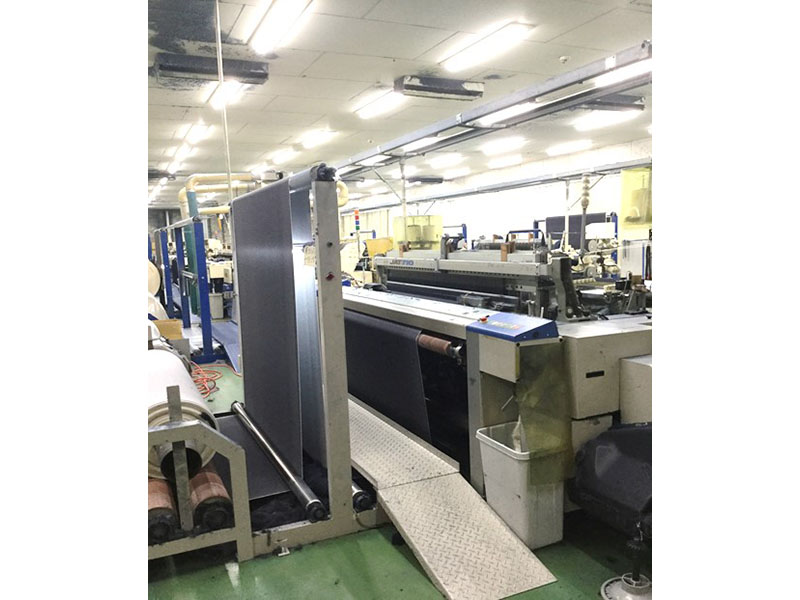 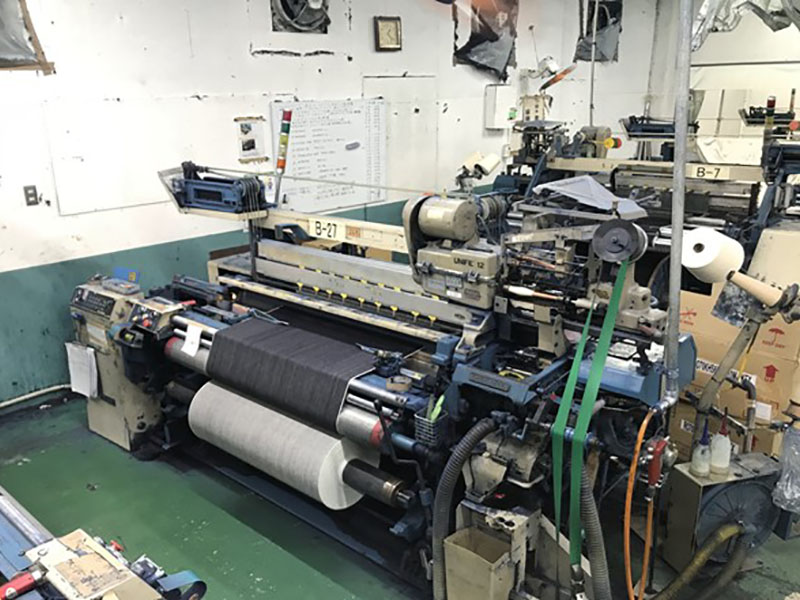 One thing that makes Selvage special is the "imperfection" of the antique weaving techniques. 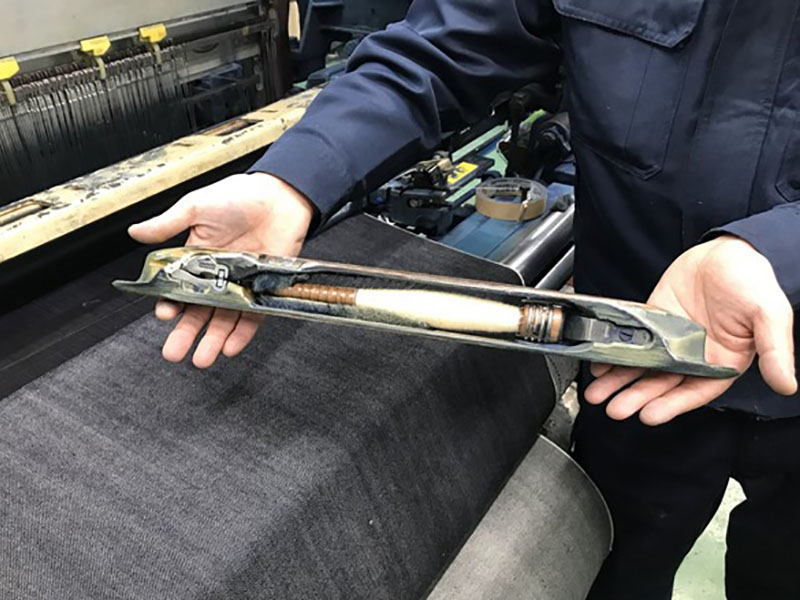 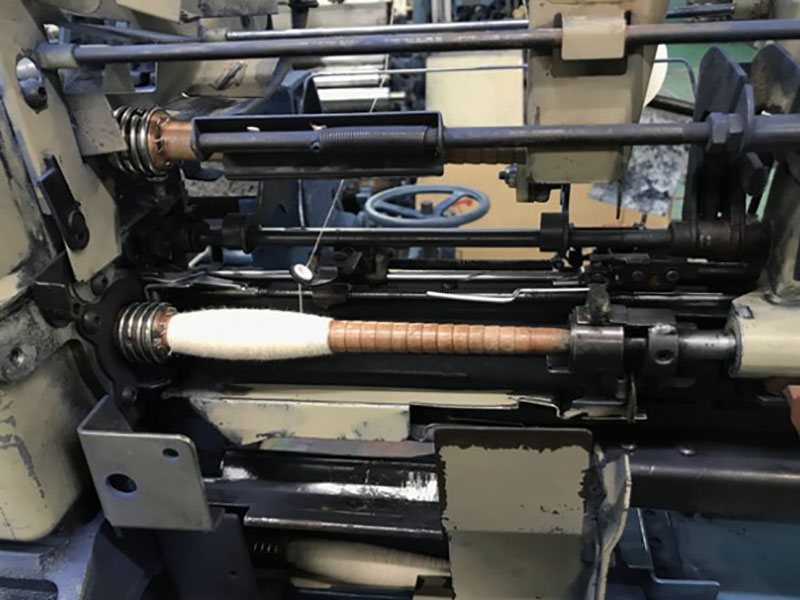